new Delhi: The wait for Detective Bumrah fans is over and the first look of this character, which has been a favorite of Indian audiences for more than a year, has now been revealed. The storyteller Sudhanshu Rai has given this character a big screen as well as some major OTT platforms But are also preparing to take off. 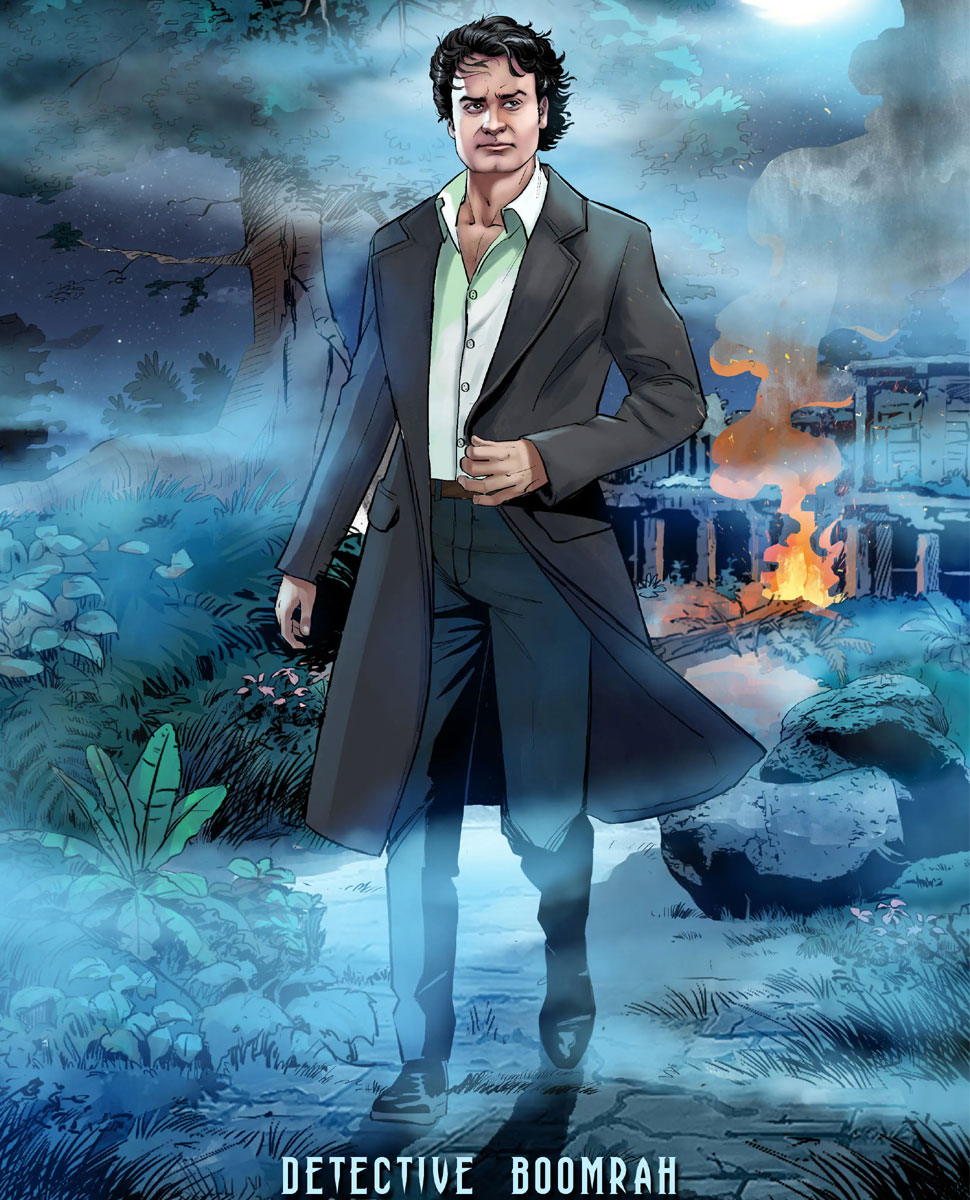 Detective Boomrah is completely different from his predecessor espionage characters, who neither wears hats, nor cigar smoke. This poster has been designed by Campfire, a leading publisher of graphic novels in India, which has won several Comicon India Awards.

The principle of Detective Boomrah is ‘Nothing is impossible’. Unlike previously seen detective characters, Detective Boomrah does not hesitate to take on the challenge of investigating paranormal and even cases involving aliens.

In Bhangarh, the horror story of storyteller Sudhanshu Rai, Detective Bumrah found himself among the secrets of this fort. Prior to this, Bumrah exposed a devil playing a game of death and suspense with the people who came to a casino and once caught a serial killer. Some of the most popular stories of Detective Boomrah include The Killer, Horror of Nuambi Village, The Mysterious Mrs. Macbethy and The Dark House etc.

Unveiling the first look of his famous character, the storyteller Sudhanshu Rai said, “Detective Boomrah is very different from all the detective characters you may have known or heard about till now. His look is to the liking and interest of modern cinema audiences Accordingly. Fans of Bumrah have been demanding to see him for a long time. This is my gift to Bumrah fans. “

Storyteller Sudhanshu Rai is now preparing to put this character on the big screen as well as some major OTT platforms and it is very likely that Detective Boomrah will soon be seen in an interesting web series. In this context, Sudhanshu will soon start interacting with some of the major OTT platforms like Netflix, Amazon Prime, Disney Hotstar etc. The first video to introduce the look and feel of Detective Boomrah is also going to appear in the audience soon.