new Delhi: Mumbai’s teenager Kishori Pendanekar is a Bollywood superstar Amitabh Bachchan Giving information about his health, he said that now his condition has improved. The condition of both Amitabh and Abhishek Bachchan is still stable. Nanavati Hospital has more role in his treatment. Tomorrow i.e. on July 19, 7 days of treatment of both will be completed. According to BMC protocol, Nanavati Hospital will decide when to do Amitabh’s Swab Test again.

At the same time, Aishwarya Bachchan and her daughter Aaradhya Bachchan were admitted to Nanavati Hospital on 18 July, as Aishwarya had mild fever and phlegm. By the way, it is being told that the second swab test of the Bachchan family will take place after 10 days i.e. the test can be done on Wednesday or Thursday of the coming week. 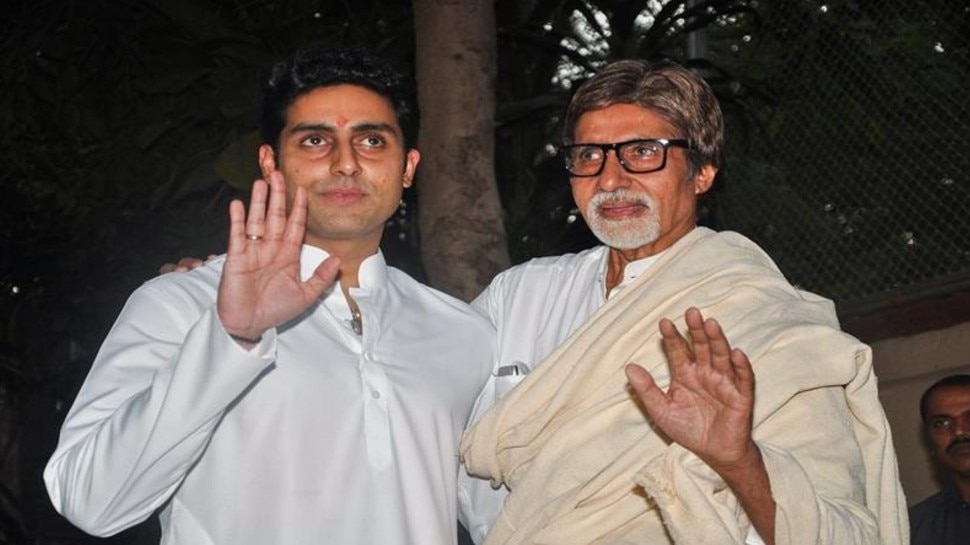