new Delhi: Bollywood actor Sushant Singh Rajput On Saturday, Mumbai Police questioned Aditya Chopra (Aditya Chopra) of Yash Raj Films in Versova for about 4 hours in the suicide case. What Aditya Chopra has told in his statement is quite contrary to Sanjay Leela Bhansali’s statement to the police. 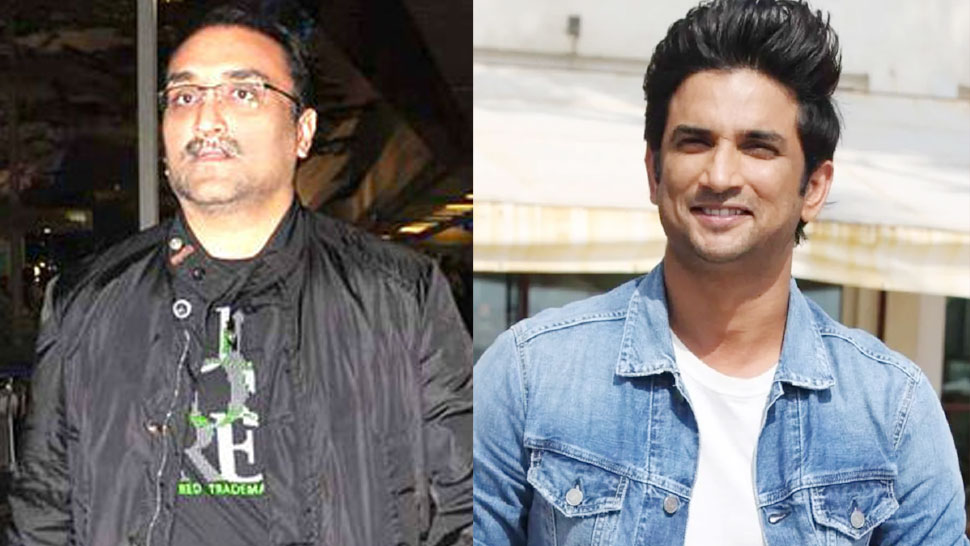 According to Aditya Chopra, even at the time of the film ‘Ramlila’, it was alleged that YRF did not allow Sushant Singh to do the film tied to his contract, which is absolutely baseless because Ranveer Singh, who was signed by YRF itself, was ‘Ramlila’ Was allowed to do. According to Aditya Chopra, Ranveer Singh had signed the film ‘Ramlila’ in April 2012, while Sushant Singh came to the YRF contract in November 2012, then there is no question of this.