It is wrong to accuse that Sushant was in depression due to Yash Raj Films about the film ‘Pani’. Sushant was cast for the lead role in this film at the behest of Yash Raj Films. About Rs. 5-6 crores were spent in the pre-production stage of this film with a budget of 150 crores, but due to the creative difference between the director and us, finally the film could not be made. In the year 2015 itself, we released Sushant from this contract. During this time there was no disagreement or resentment between Sushant and us. Even after this, whenever we had a conversation with Sushant, things were normal between us. 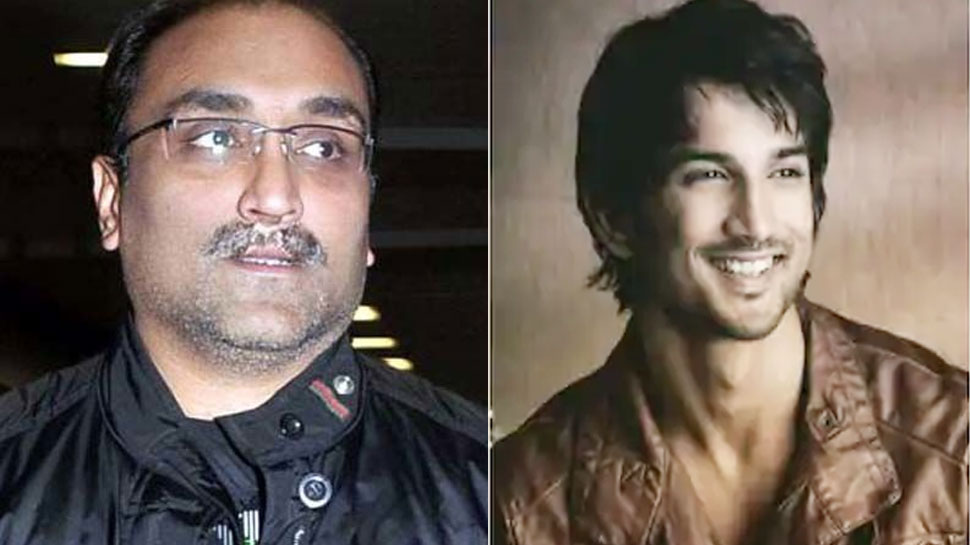 Sushant may have been disappointed by not making this film, it is natural, any artist would be, but he was a sensible and well-known actor. These things are common in the industry and Sushant also knew this. The information about Sushant going into depression due to failure to make a film is completely baseless.

Sanjay Leela Bhansali signed Ranveer Singh in March-April 2012 for his film ‘Ramleela’. At that time Sushant Singh Rajput had no contract with Yash Raj Films. Yash Raj Films signed Sushant for the film ‘Pani’ in November 2012, by then the casting of ‘Ramlila’ had been decided. This allegation is absolutely wrong that Sushant could not do ‘Ramlila’ film due to the film ‘Pani’.

No one approached us for casting Sushant for ‘Bajirao Mastani’. If we had done, we would have considered it. I had no conversation with anyone about this. Neither from Bhansali nor Sushant. We had allowed Sushant Singh to do the film ‘MS Dhoni’ despite the contract. If we could allow Sushant for ‘MS Dhoni’, then why would we refuse Sushant for Ramleela or Bajirao Mastani. Apart from this, I had no idea about Sushant Singh Rajput being in depression.