new Delhi: Late actor Sushant Singh Rajput In the case of suicide, Mumbai Police can interrogate film critic Rajiv Masand on Tuesday and record his statement. Let me tell you, Rajiv Masand is a famous film critic. He is also considered close to many film stars, producers and directors. In the investigation till now, it has come to know from Sushant’s PR, managers and doctors that he was often worried about negative and fake news published about him. Sushant felt that someone was deliberately trying to malign him under some conspiracy.

In the investigation till now, it was also revealed to the police that Rajiv Masand wrote at least three such blind items, in which he published negative news about him without naming Sushant and also made serious allegations against Sushant. Blind items in the film world are said to be articles where an unconfirmed gossip is written giving the complete information of a person or project without naming someone. According to sources, the question is mainly comprised of at least three blind items ‘Consumed by insecurity’, ‘The price of being overpriced’ and ‘On the Back Burner’ 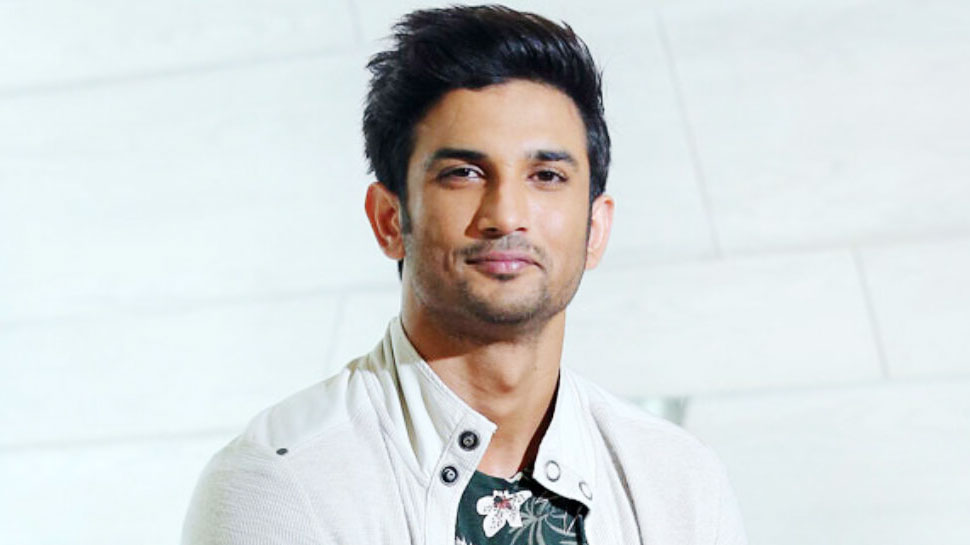 What are the charges?
It is alleged that in these articles, Rajiv Masand, without citing sources, sometimes spoiled Sushant’s reputations without naming Sushant Singh Rajput and calling him a skirt chaser, sometimes maligning him as an over prized outsider. Even in the November 2019 article, Masand raised serious questions on Sushant’s talent and career without naming Sushant. This is the same time when Sushant was a victim of Deep Depression and was also admitted in a hospital in Mumbai for about a week. After this, he got his treatment from at least 5 psychiatrists. On the one hand, the compulsion to release his film on the OTT platform and not the theater release, on the other hand he was facing a double problem with such blind items. This is the reason why Sushant used to feel that all this is happening simultaneously under some conspiracy and he also mentioned this to his manager, PR and doctors.