According to police sources, a psychiatrist has told that Sushant Singh was suffering from Bipolar disorder, while according to other doctors, Sushant Singh’s life was going on under great stress, but what was the reason for this stress No doctor has been able to answer. Now this answer of doctors is increasing confusion for Mumbai Police.

In the language of science, bipolar disorder is such a mental illness, in which the behavior of the patient changes very rapidly. It is also known as manic depression. There is a lot of emotional turmoil in the patient’s mind. 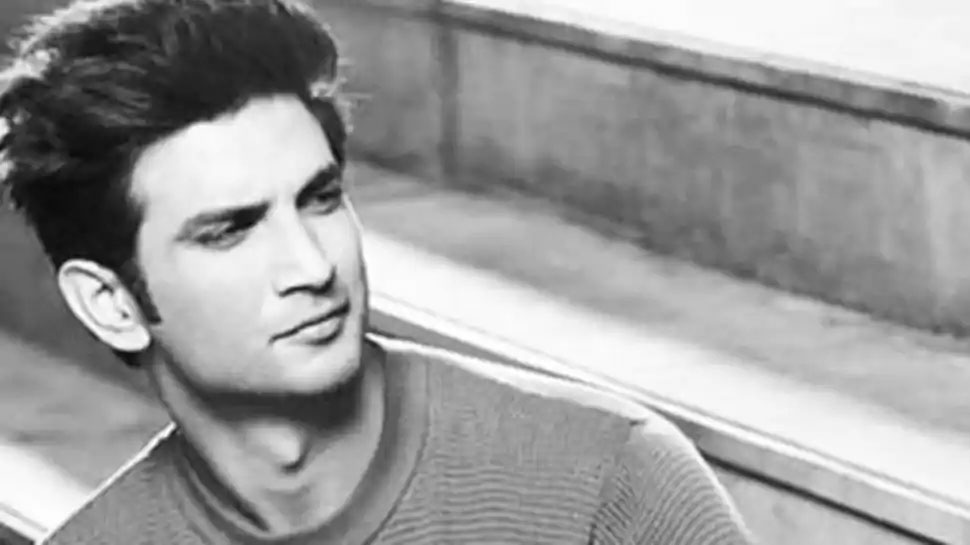 According to doctors, Sushant Singh also did not believe in the doctors doing his treatment, perhaps that was the reason that he used to see every doctor at most 2 or 3 times and then changed the doctor. According to almost all the doctors who are treating Sushant Singh, he did not take medicines for the right time or longer. The last time he got his treatment from a doctor, he was giving him treatment for bipolar disorder.

Due to the lockdown, after April, Sushant Singh started taking advice on the phone instead of going to the doctor. However, the doctor feels that in the last 2 or 3 months, Sushant Singh had also stopped taking his medicines and was not using the necessary advice given to him.